Photographer Ali Ghandtschi and art historian Mark Giannori accidentally found a suitcase in Berlin, which contained a rich collection of private photographs of some unknown German family, dating from the late nineteenth century to the 80s. Over a hundred images became silent testimonies of history and today they are an unsolved riddle. Ali Ghandtschi and Mark Giannori, inspired by the discovery, began to ask questions about memory and history, and decided to start a game with the medium of photography and the identity of portrayed people. They asked a group of Polish writers, journalists and artists to prepare texts, associated with pictures of suitcases. Physiognomies and landscapes became the starting point to create a narrative, which was established on the basis of the image, apart from the actual history. The collected stories, essays and photographs become the basis for exhibitions and publications.

Article about the exhibition Der Koffer / Suitcase in Berlin in Der Taggesspieggel. 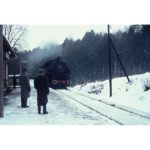 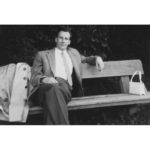 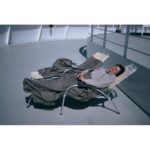 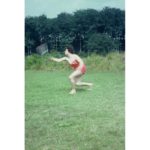 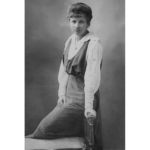 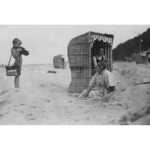 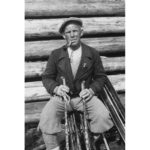 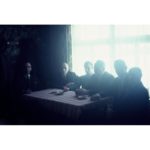 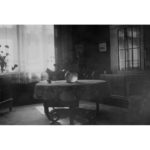 
authors of the project:

project co-financed by the capital city of Warsaw

‹ › ×
‹ › ×
Na tej stronie korzystamy z cookies. Jeżeli nie wyrażasz zgody, zmień ustawienia przeglądarki. We use cookies to ensure that we give you the best experience on our website.Ok